Children's books have illustrations mainly for younger audiences who are not yet able to read but can follow the story by what they see in the pictures. Some for the very young children have ways of helping them learn things such as colour, shape and animals. When they can read, the images become a visual accompaniment to excite them and add to the appeal of story books for their artistic quality.

When I was young I had a combination of new, and old children's books with a wide range of illustrations. Some of the one's I have always remembered most, however, were not even mine, but my mom's from when she was young. I think I may remember these best because of the simplistic drawings and bright colours, but also because they are hand drawn and seem so much less mass produced than modern children's books.

'Tilly and Tessa' from 1962 by Dick Bruna is one of those I will never forget. He also created the hugely popular Miffy character, which is easy to see from the style of drawing, and bright blocks of colour. http://www.miffy.com 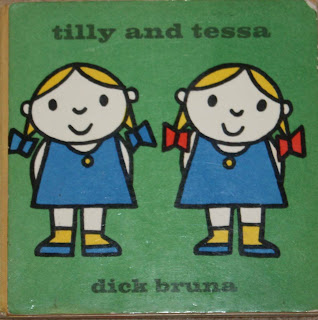 Using only red, yellow, green and blue adds to the pure simplicity, reflecting the age of the audience for which is had been created. The geometric shapes he has used are easily recognisable for young children to help them learn form and colour.
He was influenced by the french painter Henri Matisse; his early illustrations were based on his collage work. He has also been inspired by the Dutch graphic design movement De Stijl, particularly work by the architect Gerrit Rietveld. 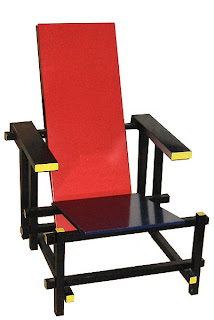 - Rietveld Chair
Another of these battered and tattered books i would never throw away is Walt Disney's Cinderella from around 1960. 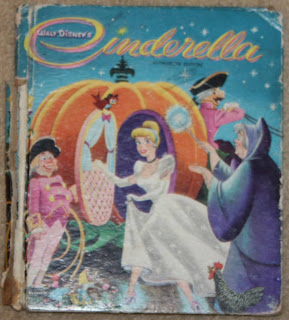 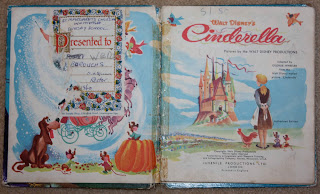 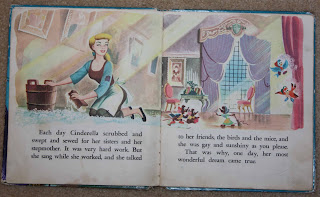 The pastel coloured tonal illustrations are obviously for older children to understand but the colours and shapes are still eye catching to the younger audience. However, even babies have face recognition so they may be able to see that it is pictures of people.
Classic Illustrations such as those by Beatrix Potter can never be confined to an age group as they are timeless. 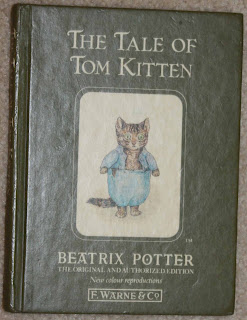 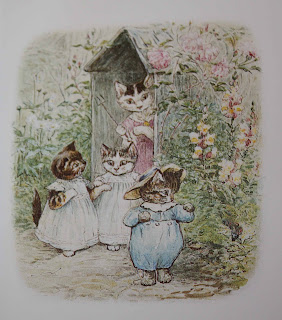 The detailed water colour and ink pictures personify animals into scenes from the stories while still being realistic enough be recognised as the animals they are. By simply looking at the images, a child would understand what is going on in the story due to the interaction of the characters, the setting and objects. The colouring is natural and subtle, creating a realistic world to which a child is transported while reading the book.
A similarly classic style of illustrations is the work of Shirley Hughes in 'Alfie' books. 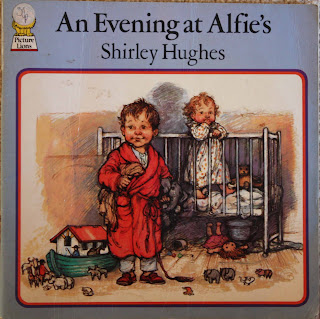 Shirley works in pen to produce her detailed drawings, adding tone and colour: "I reach for a pencil at a very early stage and draw the main characters. That's when the story starts to take shape. A good picture book is never words with illustrations added later to make it look more attractive. As with a movie, the word and image develop together, independently." 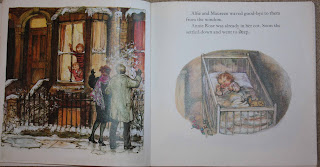 "The rough dummy is the essence of the book... I use very smooth thin drawing paper which I can just see through, so that I can place one idea for a spread over another and compare them. At this stage I draw in pencil and go over it with felt pen which gives a good clear photocopy. Unfettered by the tensions which are imposed when you are doing the finished artwork... you are drawing very unselfconsciously, concentrating entirely on the storyline and the characters. The resulting sketches, not surprisingly, have a vitality and economy of gesture and expression which it is quite hard to reproduce again when it comes to the finished work."

(http://www.penguin.co.uk/nf/Author/AuthorPage/0,,1000015904,00.html)
Jane Hissey's pencil crayon drawings in her 'Little bear' children's books are extremely realistic and memorable, and the lively colours are attractive to children. 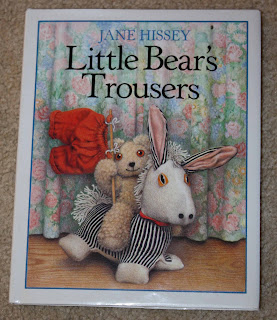 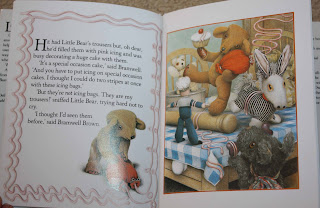 For learning colours and their associations at a young age, 'Kitty's colours' illustrated by Lisa McCue was one of my favourites. The tonal crayon and watercolour is cartoon-like with a realistic yet stylised quality. 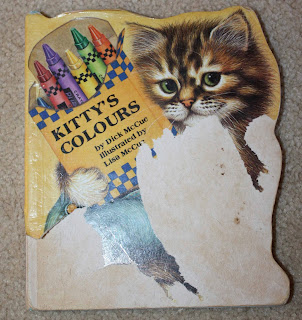 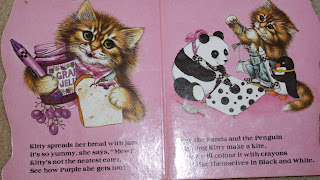 Modern children's books often have interactive parts such as pop ups, textures, moving parts and noise makers. 'On the Farm' has pop up and interactive pages amongst the bold, lively illustrations which are simple yet offer a sense of texture through mark making and tone, such as that on the wood and straw. 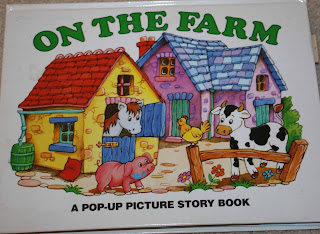 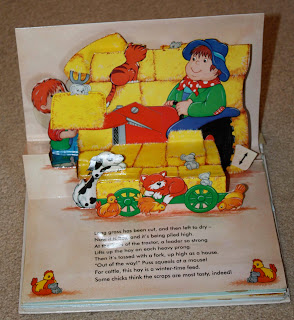 'My first storybook' for ages 4-8, illustrations by Gill Guile, has learning strategies such as cartoon animal silhouettes and objects labelled and illustrated in bold colours and tonal ink work. For the stories, the illustrations are also cartoon style with simple, attractive colours, tone and a stylised quality of rounded shapes. 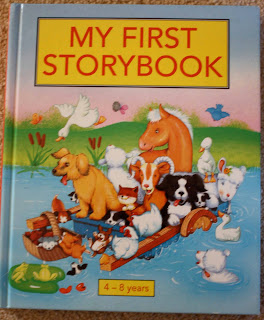 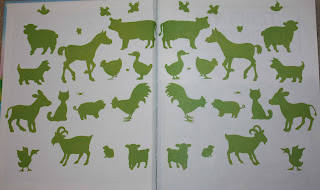 Children's comics, being mostly illustration, are all about expression of movement through mark making, characters and form. With minimal line work the Dennis the menace comics have been a staple for children for decades due to the timeless characters and iconic style. Being printed in large amounts, they were cost effective and efficiently produced as they were typically in just black ink. It would not be suitable for young children as the drawings are quite stylised and can be difficult to understand without being able to read the speech bubbles and captions that are critical to the communication of the story. 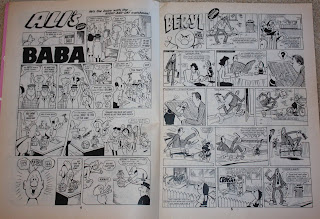